Holley is quickly becoming The New Standard In EFI! Holley’s HP ECU is standard equipment on the 2013/2014 Chevrolet COPO Camaro and Holley’s EFI throttle body powers every NASCAR Sprint Cup Series™ team. Top racers are making the switch to Holley EFI every day. Racers like Tom Bailey who set three new records and took the overall event win on the 2013 Hot Rod Magazine Drag Week and John Scali who used it to win the 2013 JEGS All Star race. But that’s not all. The world’s best street machine builders and tuners are making the switch to Holley EFI. Builders like Dave Lane who used Holley EFI to power the 2013 Goodguys Hot Rod of the Year and tuners like Steve Morris who use it to build some of the baddest forced induction beasts on the planet. It’s the easiest, most refined, feature-rich system that money can buy. But, don’t take our word for it, see what the best are saying about Holley EFI! 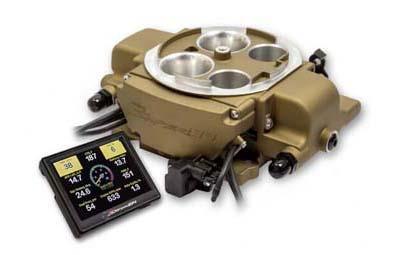 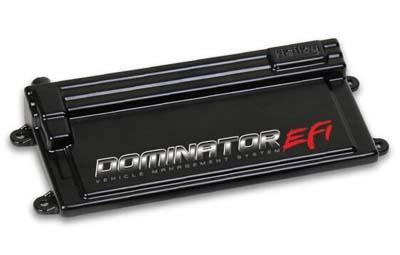 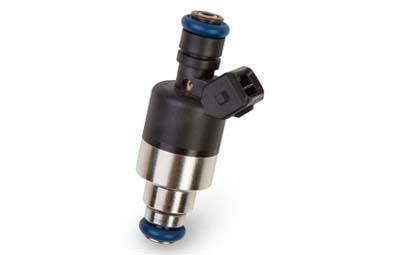 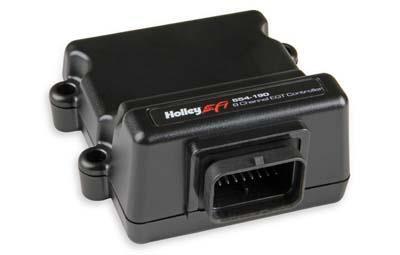 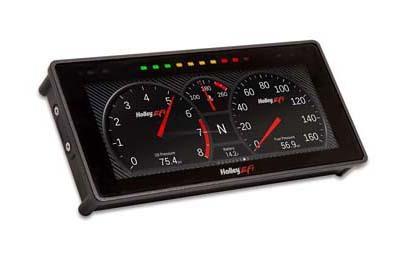 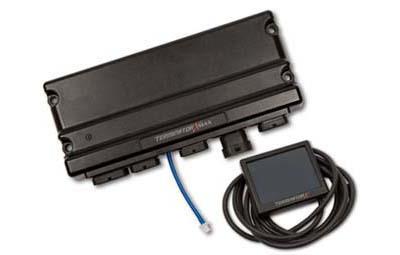 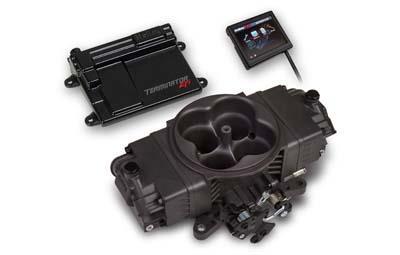 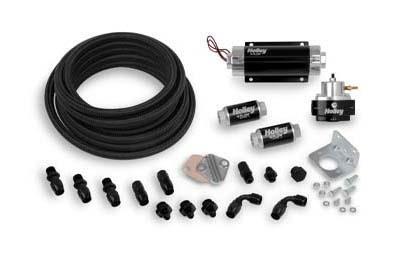 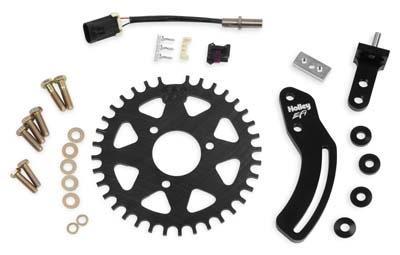 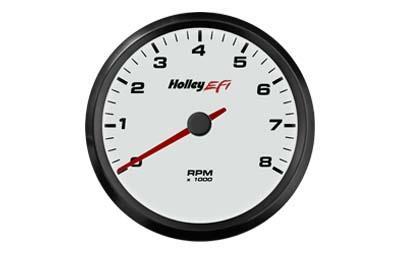 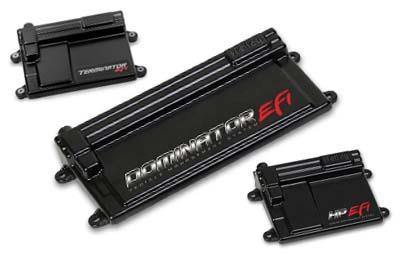 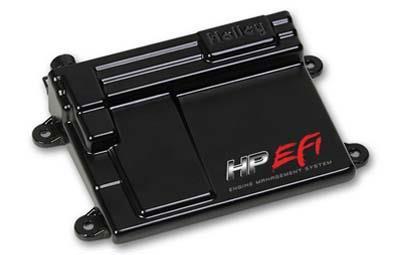 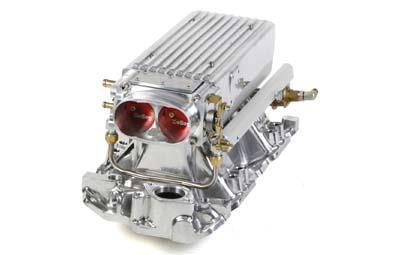 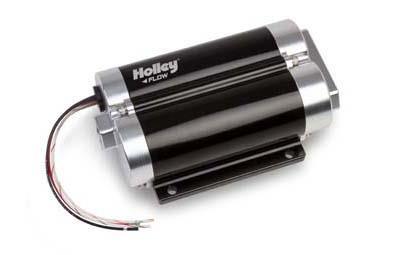 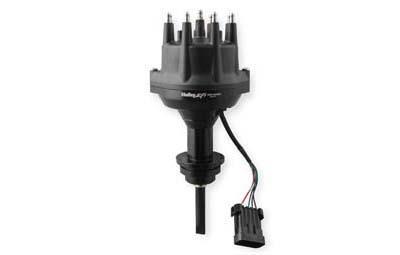 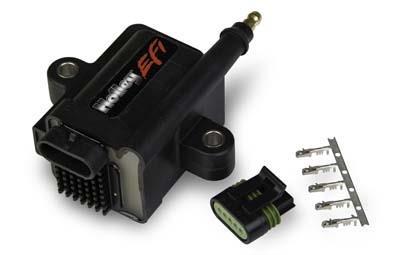 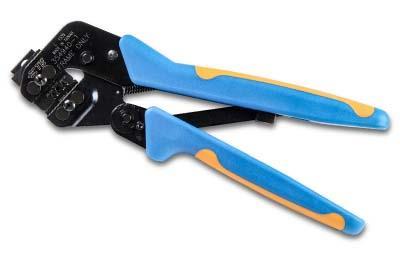